CD audio, originally issued on 78rpm: Victor 20872 - The Best Things In Life Are Free (DeSylva-Brown-Henderson) by George Olsen and His Music, vocal by Bob Borger, recorded in Camden NJ August 19, 1927

THE 1927 HITS ARCHIVE - a collection of commercial recordings and songs that proved popular during the calendar year 1927 (some were recorded in 1926) via sales, sheet music, and radio exposure.…plus some others that have gained increased recognition or have been shown to have had an impact during the decades that followed. 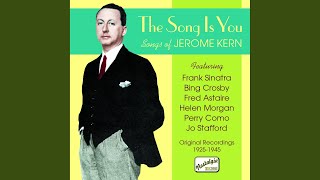 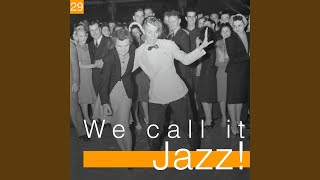 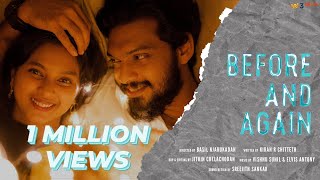 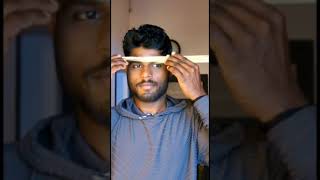 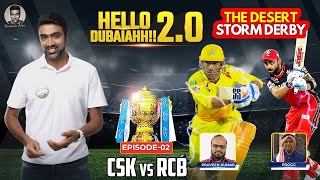 At Sundown, When Love Is Calling Me Home
George Olsen and His Music - Topic
दृश्य 1K
8:30

AMADEUS REMASTERED HD - MOZART INSULTS SALIERI BY PLAYING HIS OWN PIECE BETTER THAN HE DID
Elsa Anna Arendelle
दृश्य 5M
3:08